Griblers – turn-based offline RPG game for your smartphone. Plan, build, craft, fight and explore the world. Don’t be fooled by simple graphics – you’ll find a challenge for both fans of classic role-playing games and TBS strategies

This is a SPECIAL version of the legendary Alien Shooter game, created upon the numerous gamers’ requests from all over the world!

Try Survive mode, gain top results, share your achievements using Game Center and compete with the others across the Globe.

Join a band of unlikely heroes and free the world of Erden from the deadly Pandemonium. Collect, train, and evolve over 180 creatures and warriors to fight alongside in supercharged monster battles!

Commander! The Roman Republic is on the rise, and many powerful nations around it will fight against you for supremacy. A war is imminent.

Rome needs the power of everyone! Great commanders including Caesar, Pompey, Antony, Octavian, and Spartacus will fight with you. Let’s witness the birth of the Great Conqueror!

Lucid Dream Adventure is an amazing point and click adventure game, that thousands of players around the world have come to love. Guide the fate of little Lucy and embark on a magical and dangerous journey to the world of dream, to save her mother. In this nominated for the most important indie prizes game, you will solve dozens of interesting puzzles and quests. You will talk to the mysterious characters living in dreamlands and show cunning and caution while travelling through the detailed levels of the surreal dream world.

After the end of the American War of Independence, the French Revolution broke out in Europe in 1789. The world is about to change!

Napoleon, Duke of Wellington, Nelson, Blucher, Kutuzov, Washington, Davout and other military geniuses will become protagonists in changing this world.

Introducing kids to coding early is seen as vitally important by parents, educators, and tech leaders. Give your child a head start in learning how to code with Hopster Coding Safari.

We have created this animal themed pre-coding logic game to help kids learn the fundamentals of coding. Children are presented with a series of logic problems to solve, getting different animals to where they need to be.

It’s the game The New York Times called a “Sensation,” and Cosmopolitan said “will be the best dollar you’ve spent.” Heads Up! is the fun and hilarious game from Ellen DeGeneres that she plays on her show, and you can play with your friends! 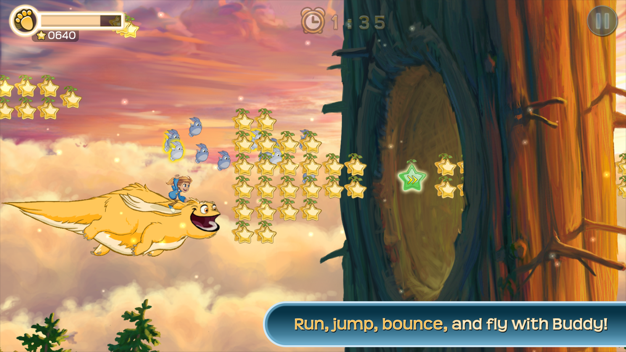 Explore a world of dreams with Buddy, in this award-winning endless adventure about friendship!

“The only way this game could get more adorable is if it actually hugged you.” — Joystiq

Every night, a young child returns to the same dream to play with his magical best friend and floppy-eared companion, Buddy. With Buddy’s help, together they glide, jump, swing, bounce, and fly through a never-ending enchanted forest of treehouse-inspired obstacles, curious creatures, and natural wonders.

Discover the wonderful world of Buddy & Me, filled with adorable characters, beautifully painted landscapes, and a catchy soundtrack. Sit back, relax, and enjoy the view… or challenge yourself to see how far you can dream before waking! 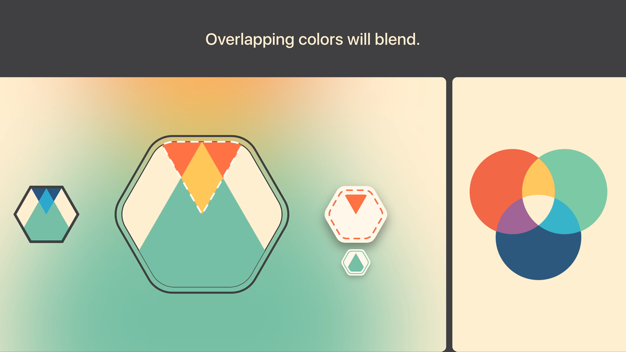 Turn pieces and blend colors in this minimal yet visually stunning puzzler.

Over 300 handcrafted and challenging levels.

Hello Neighbor: Hide and Seek follows the tragic story of the Neighbor’s family in this dramatic prequel to Hello Neighbor. Experience playing a game of hide-and-seek with your brother as you both deal with a loss of a family member. The game explains events that lead up to the original Stealth Horror hit Hello Neighbor.

Wonder Blade is a Playond exclusive. Download and subscribe to enjoy an ever-growing collection of wonderful games.

– AppStore Game of The Day in US, UK and more than 30 Countries